The Pope and Young Club is one of North America's leading bowhunting and conservation organizations.

If you are a fair chase, ethical bowhunter and you care about preserving the culture of bowhunting - you should be a member of the Pope & Young Club.

There are tons of reasons why you should team up with Pope and Young Club - including to advance your bowhunting skills and interact with other youth bowhunters like yourself from all over North America. 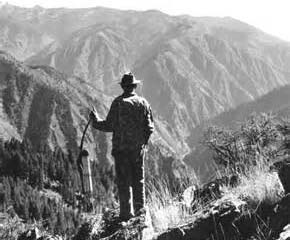 "If you are not working to protect hunting, then you are working to destroy it.  A hunt based only on trophies taken falls far short of what the ultimate goal should be . . . time to commune with your inner soul as you share the outdoors with the birds, animals, and fish that live there."

“We belong to an era marked by tremendous growth in concern for the natural world, but also an era of unparalleled threats from population growth, industrialization, land development, and loss of biodiversity. People who are deeply concerned about wildlife often disparage hunting and ignore the fact that hunters are probably the largest, most diverse, and most important potential advocates for preservation of natural habitats and protection of wild animal populations. American lands set aside as parks, preserves, and refuges - totaling millions upon millions of acres – demonstrate the hunting community’s early and continuing prominence as a conservation force.  After we’ve lost a natural place, it’s gone for everyone – hikers, campers, boaters, bicyclists, animal watchers, fishers, hunters, and wildlife – a complete and absolutely democratic tragedy of emptiness. For this reason, it’s vital that we overcome our differences, find common ground in our shared love for the natural world, and work together to defend the wild.”

– Richard K Nelson, in his introduction to “A Hunter’s Heart” 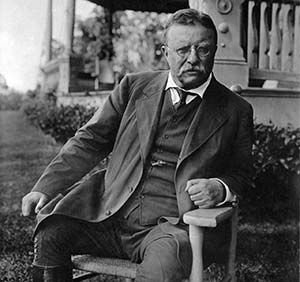 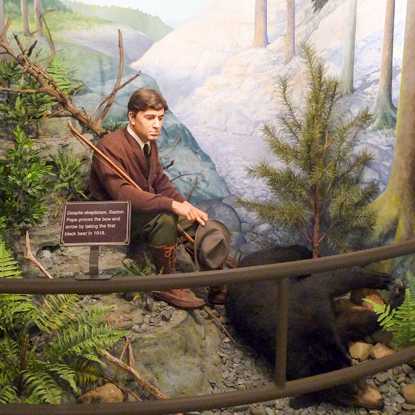 "The great primitive outer world is still unconquered, and there are impulses withinthe beast of man not yet measured, curbed and devitalized, which are the essential motives of life. Therefore without, without wantonness, and without cruelty, we shall hunt as long as the arm has strength, the eye glistens, and the heart throbs. Lead On!"

- Saxton Pope-Hunting with the Bow and Arrow 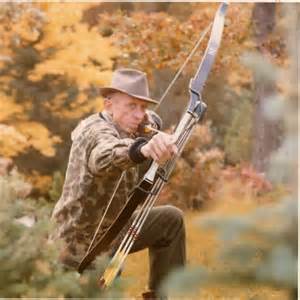 "I have always tempered my killing with respect for the game pursued. I see the animal not only as a target but as a living creature with more freedom than I will ever have. I take that life if I can, with regret as well as joy, and with the sure knowledge that nature's ways of fang and claw or exposure and starvation are a far crueler fate than I bestow." 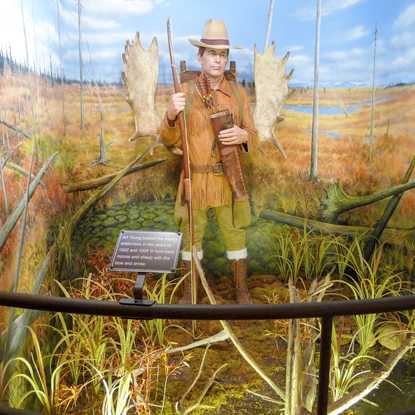 “I walked boldly out into the open to meet the bears. I practically invited them to charge since they were reputed to be so easily insulted. At first they paid little attention to me, then the two in advance sat up on their haunches in astonishment and curiosity. I approached to a distance of fifty yards, then the largest brownie began champing his jaws and growling: then he ‘pinned back his ears’ preparing to come at me. Just as he was about to lunge forward I shot him in the chest. The arrow went deep and stuck out a foot beyond his shoulder. While this was going on an old female also stood in a menacing attitude, but as the wounded bear galloped past her, she came to the ground and ran diagonally from us. All of them followed suit, and as they swept out of the field of vision the wounded bear weakened and fell less than a hundred yards from the camera.” 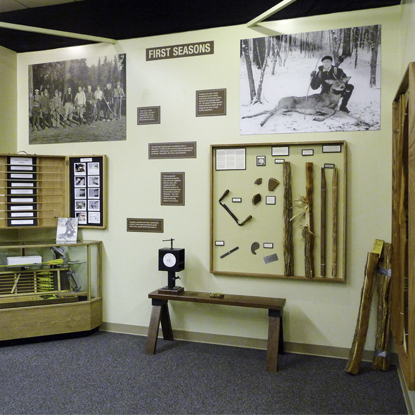 To understand the story of the Pope and Young Club, we must begin by looking into the past. There, we will find the underlying purposes and deep-rooted reasons for its creation. To read "Our History, Our Heritage, and Our Heroes," click below.