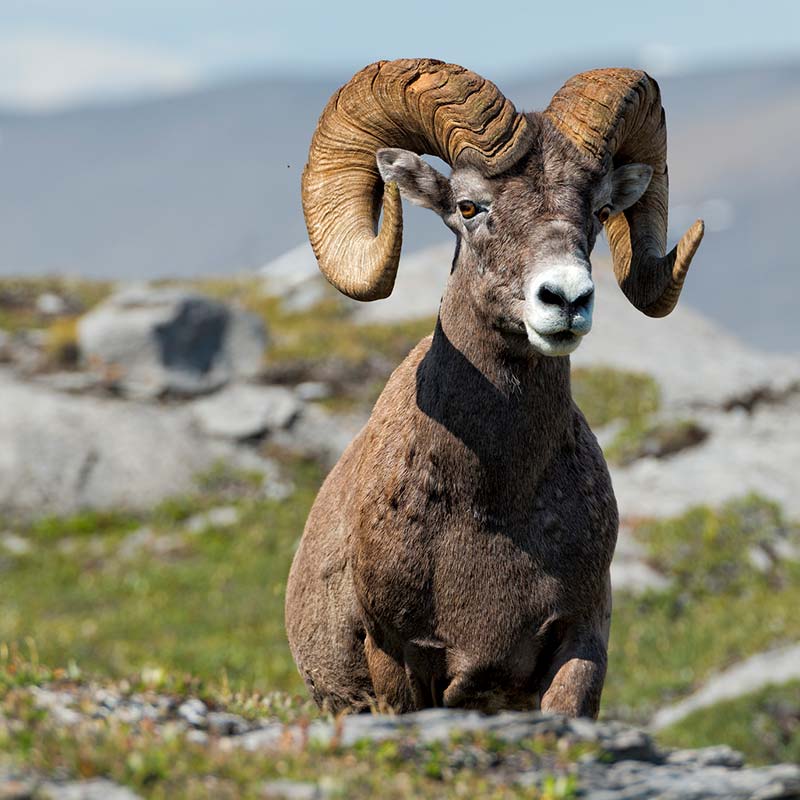 A sixty (60) day “drying period” is required before an entry can be officially measured. Sixty days must have passed since the animal was taken and, for the sixty-day drying period to be legitimate, the trophy must have been stored at room temperature and room humidity without any modifications and without any attempt to prevent normal drying.

In the case of a skull (bears and cougar), the sixty-day drying time does not begin until the skull has been completely cleaned of all flesh and membrane.

Some “shrinkage” will occur in all antlers, horns and skulls; how much depends on a number of variables including the kind of species, the time of year the animal was taken (i.e., in the case of antlered animals—how close to the time when the velvet was shed), the overall condition of the animal, the presence of velvet, total mass, etc. The purpose of the drying period is to bring more consistency and uniformity of the scoring comparison from specimen to specimen.

Situations in which the skull of an animal has been split, either accidentally (as in the antlers having been dropped) or as a conscience act (as in sawing the skull of a caribou rack in half to get it on a bush plane) can be encountered. Entry of such an animal is acceptable only in those categories where all spread measurements are supplemental measurements and, therefore, are not included in the final score. Hence, the acceptance of animals with split skulls applies only to the horned animals, and not to the antlered species.

Repaired trophies are eligible for entry in the Pope & Young Record books on a case-by-case basis. Trophies that have been repaired can be accepted by the P&Y Records Committee if the owner or the measurer identifies the repair, and if the repair is made with original horn or antler material. The Records Committee reserves the right to reject any repaired trophy.  When scoring any trophies that have been repaired, no portion of the repaired material can be included in any measurement nor can any allowance be made for lost material. For example, measurements of repaired points or main beams can only be taken to the point of the break.  Trophies that have been damaged and not repaired may be brought to the attention of the Records Committee by Measurers for consideration for inclusion in the Club’s Awards Programs and records books. If the Committee, or its appointed representatives, such as the P&Y Records Department staff or a Judges Panel, agrees that the broken parts belong to the trophy can be repositioned in their original configuration to enable an accurate measurement, the damaged trophy material can be included in the measurements and subsequently repaired. Submission of trophies with verifiable and damaged parts for examination by the Records Department, Records Committee or a Judges Panel shall be at the expense of the owner. 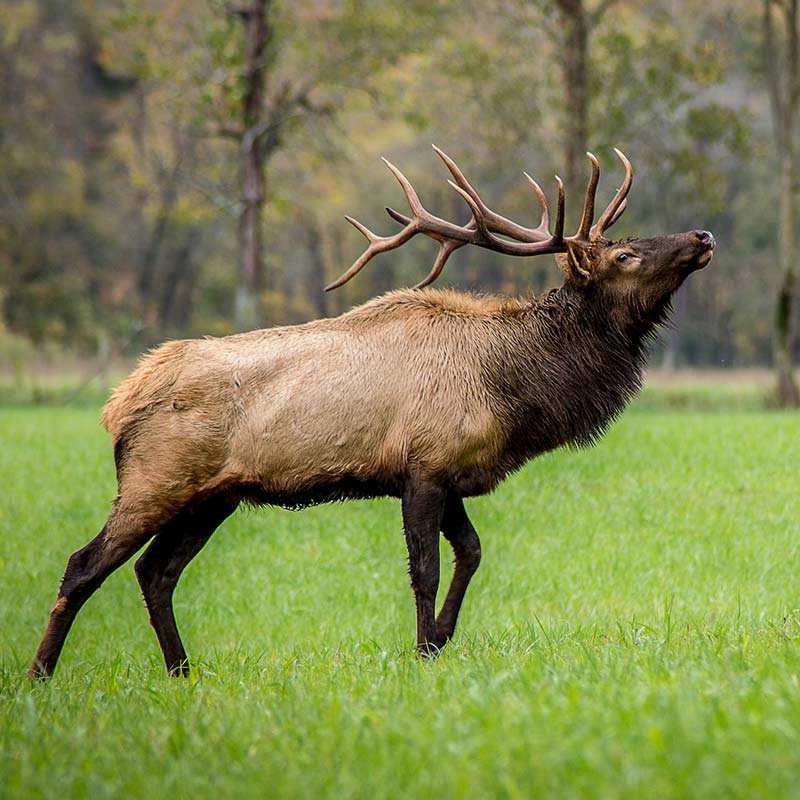 Entry materials for damaged trophies described above must include two additional, close- up photographs. The first photo should be a close up of the damaged portion of the horn, antler, or tusk with the broken trophy material held in place. The second close-up photograph should show the broken portion of the trophy separated from the main body of the trophy material by approximately an eighth of an inch. These two photographs will be used by the records department’s staff to rule on whether the broken off piece can be added into the score. Hunters or Measurers who have a question about damaged trophies should contact the Records Department for further instructions.

Cat and bear skulls are also prone to being damaged. Some damage occurs naturally when bears are sparring with each other. More frequently, however, skulls are damaged when trophies are shot in the head. Skulls have also been damaged when someone inadvertently sawed off a portion of the posterior end of the skull, including the sagittal crest. If the removed portion of the skull is available, and it has not been reattached, its length can be included in the skull length measurement if it can be positively proven that the removed portion belongs to the skull being scored. For this to be determined, the skull and any detached pieces may be shipped to P&Y headquarters after giving advance notice. The trophy owner will be responsible for shipping and insurance costs both ways. The Records Committee reserves the right to disallow any of the damaged and removed portions of the skull from the final score.  Older deer racks often have a varnish coating. Apparently varnishing trophies was a common practice in the “good old days,” since it is generally older racks that surface with varnish on them. Such antlers can be scored, as long as there are no pockets or spot of thick varnish that affect measurements. Such excess varnish must be removed by the trophy owner before the trophy can be officially measured.

As a Pope & Young Official Measurer, I hereby agree to adhere to the following:

Violations of this Code of Conduct will be grounds for revocation of Official Measurer appointments on a case by case basis by the Pope & Young Records Chairman.